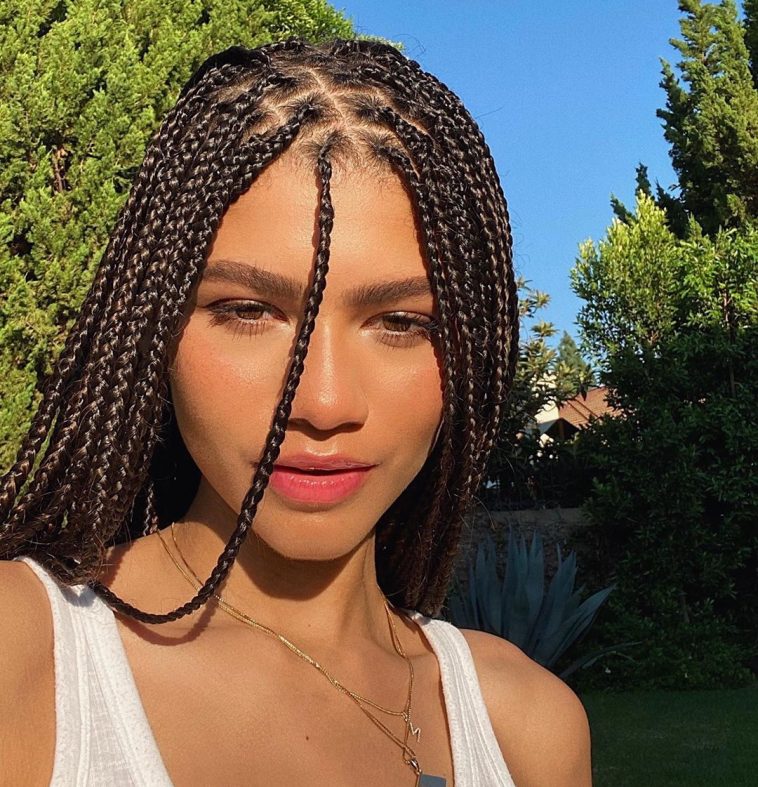 With a steady stream of high-profile projects and passionate support from her fans, Zendaya routinely appears in the Billboard Social 50.

This week, however, she makes a particularly noteworthy splash on the chart. The Emmy-nominated entertainment superstar returns to the chart’s Top 10.

Up twenty-seven places, Zendaya earns #9 on this week’s edition of the Billboard social engagement chart. The position is not a career peak – she has gone as high as #5 on the listing – but it is still one of her strongest marks in recent memory.

This particular Social 50 jump coincides with the release of an Internet-breaking set of selfies. The pictures, which found Zendaya looking stunning in braids, attracted interest across every major social network (and many news outlets). The current Instagram like count is a staggering 11.5 million.