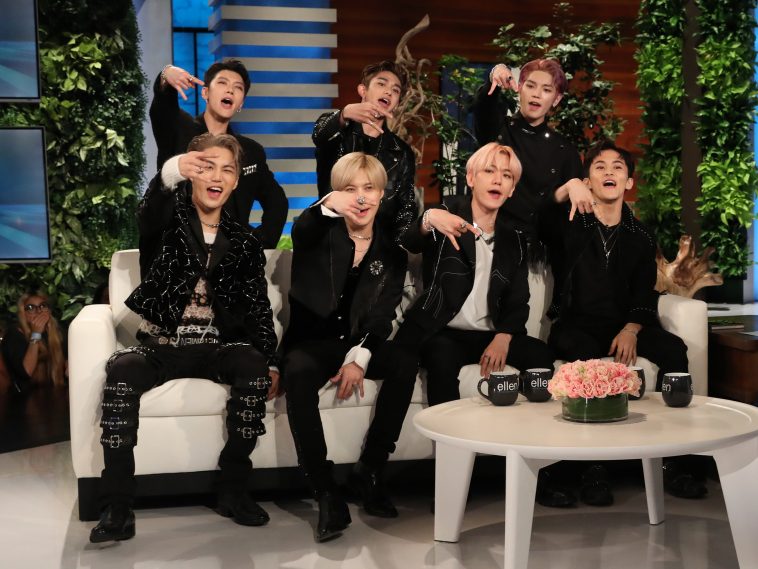 Last fall, SuperM took the stage for a performance on “The Ellen DeGeneres Show.” The showcase captured tremendous interest, with the accompanying article ranking as one of Headline Planet’s most-viewed “Ellen DeGeneres Show” posts ever.

Next week, the supergroup will make another appearance on the daytime talk show.

SuperM is tentatively set to perform on the September 23 “Ellen DeGeneres Show,” which will mark the third episode of the new season. That day’s broadcast will also feature a chat with Alec Baldwin.

As of press time, SuperM is the only musical guest confirmed for the show’s premiere week. Booked interview guests include Tiffany Haddish (September 21), Kerry Washington (September 22), and Chrissy Teigen (September 24).