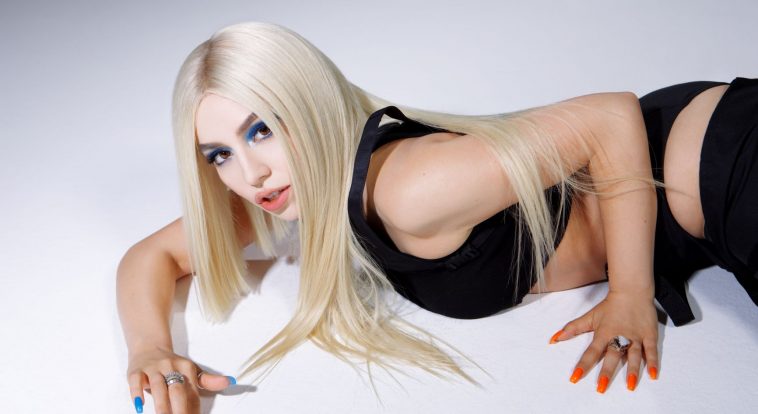 Z100 New York, arguably the most important pop station in the United States, just made four additions to its playlist.

“Kings & Queens” has caught fire in recent weeks – and is now trending Top 20 on the pop radio airplay chart. “Control” recently hit the Top 40 as a breakthrough effort for Wees, while “you broke me first” just entered the Top 50 amid strong performance on digital platforms. “Laugh Now Cry Later” recently earned a Top 30 position at pop radio.