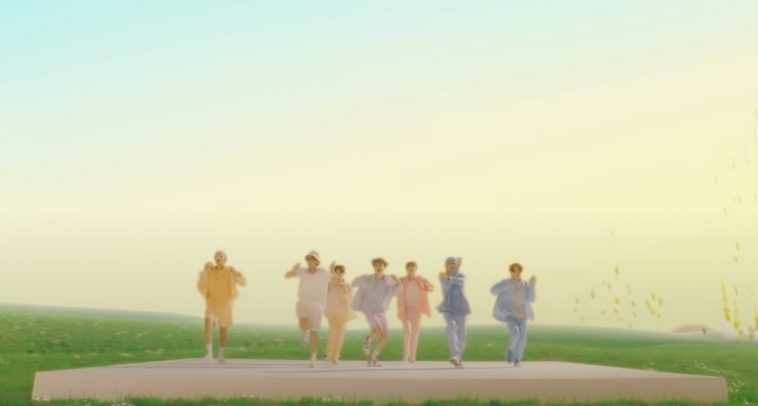 As single “Dynamite” retains its position atop the Billboard Hot 100, BTS remains #1 on the publication’s Artist 100 chart.

Indeed, BTS again ranks as the top act in America based on factors like song consumption, album sales, and social media activity. “Dynamite” is of course providing a valuable boost, but BTS has been a top performer in all categories for quite some time.

The group, in fact, secures a record-extending 195th week atop the Social 50 chart, which accounts for a variety of social media engagement metrics.

“Dynamite,” now a two-week Hot 100 leader, is the superstar group’s first #1 on the listing. It is also the group’s highest-ranking song at mainstream radio.