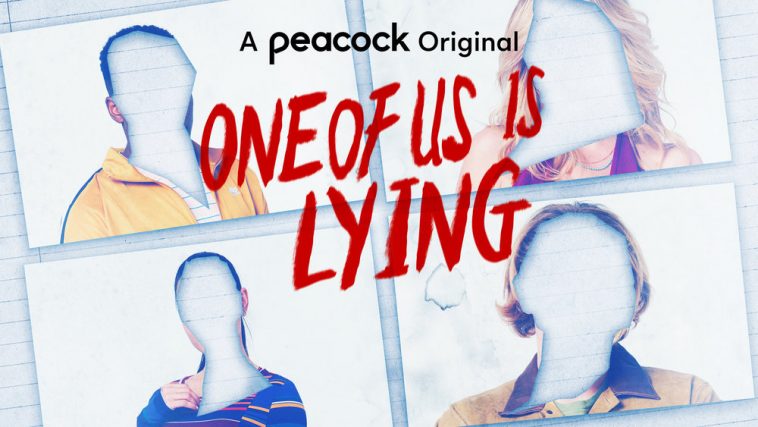 The Peacock streaming service is moving forward with a TV adaptation of best-selling novel “One Of Us Is Lying.”

Peacock announced the news Wednesday morning, confirming a series order for the adaptation. The initial order calls for 8 episodes.

“Based on the bestselling novel of the same title by Karen M. McManus, ONE OF US IS LYING is the story of what happens when five high schoolers walk into detention and only four make it out alive,” teases Peacock. “Everyone is a suspect, and everyone has something to hide.”