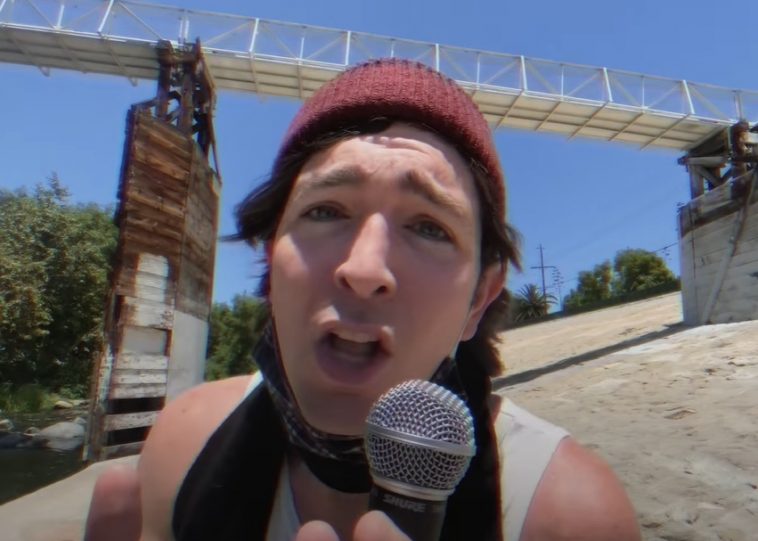 Entitled “Antibodies (Do You Have The),” the track parodies the late-90s/early 2000s pop-punk genre while still. Despite the obvious comedic element, it is an undeniably catchy song – featuring an unforgettable chorus.

The idea of the “Succession” fan favorite releasing a single generated ample interest in its own right. “Antibodies” will also receive additional exposure courtesy of its inclusion on the Spotify New Music Friday Playlist. The placement is not necessarily “prime” – “Antibodies” is at the second-from-the-bottom – but it is noteworthy enough to bring attention to one of the most fun songs in recent memory.

Embedded below, the video already has over 140,000 views. A portion of the proceeds from “Antibodies” will benefit Partners In Health and The COPE Program.

antibodies (do you have the)nicholas braun