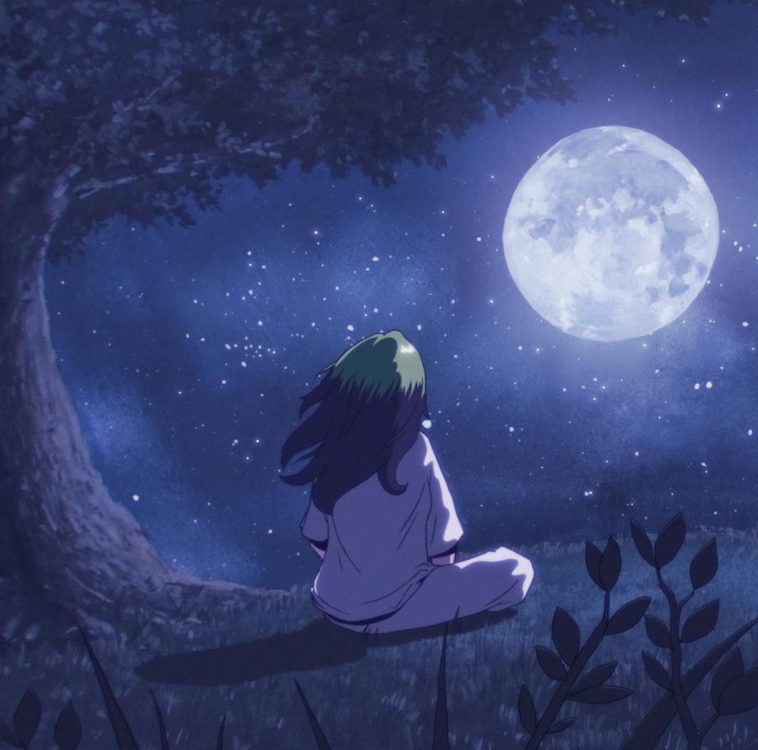 In addition to launching on digital platforms, Billie Eilish’s “my future” was released for radio airplay Thursday evening. Programmers at the pop and alternative radio formats wasted no time showing their support.

Although the support was not quite as significant, “my future” also received some looks at the hot adult contemporary format.

Many stations are planning to continue their heavy support through Friday, which means “my future” could move into the Top 50 (if not Top 40) at pop and alternative as soon as this weekend.

“my future” is also faring well on the digital front, amassing big opening day streaming interest and occupying the #1 sales position on US iTunes.