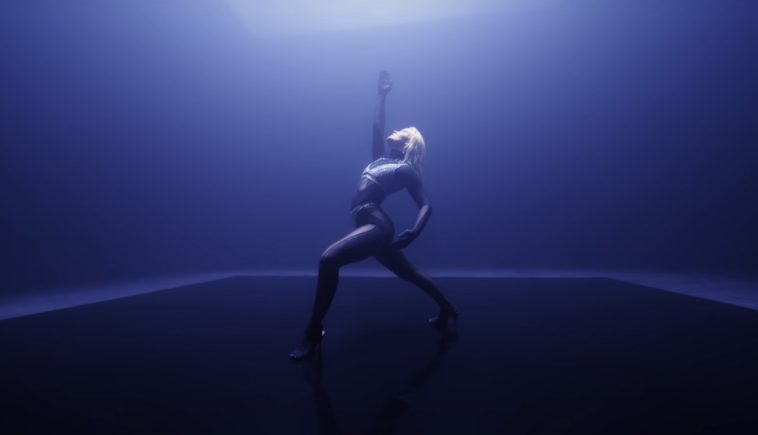 Fresh off the release of her new single “Love Me Land,” pop star Zara Larsson will make a daytime US television appearance.

According to ABC, Larsson will perform on the August 5 edition of “Good Morning America.” As of press time, Larsson is the only celebrity guest confirmed for the August 5 episode.

She, moreover, the only musical performer listed for the entire week.

Tuesday, August 4— Actor Liam Neeson and son Michéal Richardson (“Made in Italy”); comedian and collector Jeff Foxworthy (“What’s It Worth?”)