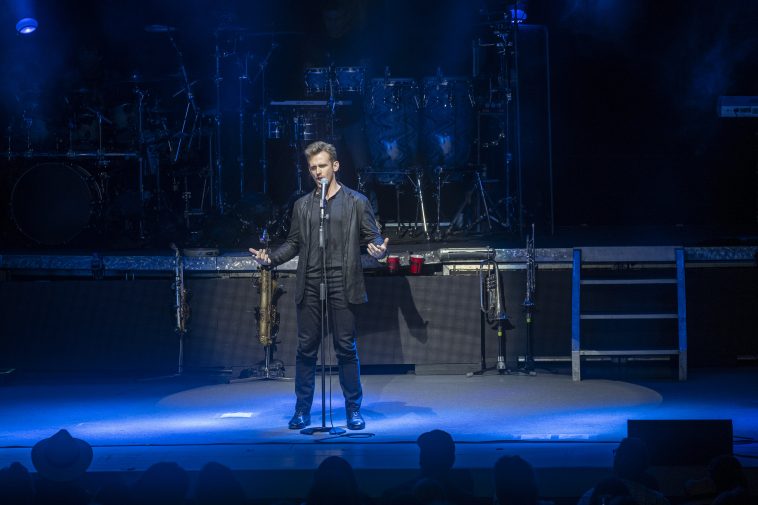 Blake Stadnik in the This Is Us premiere (Photo by: Ron Batzdorff/NBC)

Some of the year’s most acclaimed television programs featured similarly acclaimed original music. Those songs will compete for the “Outstanding Original Music & Lyrics” trophy at the 2020 Emmy awards.

The nominees for this year’s music prize include “Memorized” from “This Is Us,” “Letter To My Godfather” from “The Black Godfather,” “All For Us” from “Euphoria,” “Eat Sh!t, Bob” from “Last Week Tonight,” “Build It Up” from “Little Fires Everywhere,” “The Way It Used To Be” from “Watchmen,” and “One Less Angel” from “The Marvelous Mrs. Maisel.”

The Emmy for this category will be awarded to the songwriter(s).

ABC will be broadcasting this year’s ceremony, which is set for September 20, 2020.