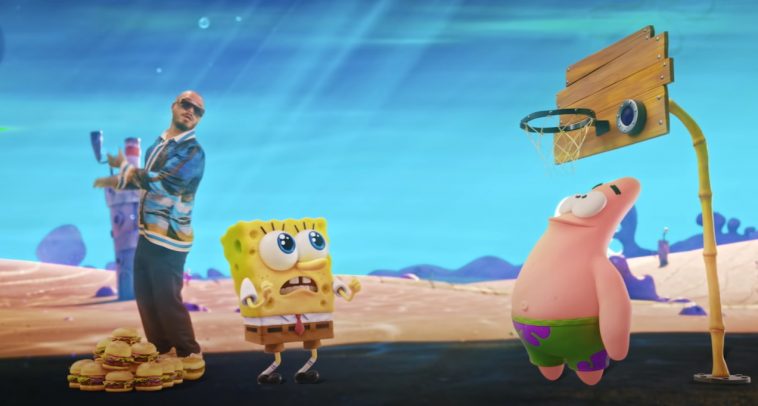 Benefiting from its first full week of tracking, “Agua” predictably soars much higher on this week’s chart.

The video, in fact, takes #1 on the listing, courtesy of the 35.9 million views it received during the July 17-23 tracking period.

“Agua,” which is part of the “Sponge on the Run” soundtrack, seizes the throne from BLACKPINK’s “How You Like That.” After spending its first three weeks at #1, the BLACKPINK release falls to #2 with 35.2 million video views.

“How You Like That” nonetheless remains a dominant #1 on the Global YouTube Songs Chart, which accounts for total activity on all official uploads and select user content. The BLACKPINK tune received 110 million total YouTube streams this week, nearly doubling the 55.9 million attained by “Agua” (which takes #2 on Songs).