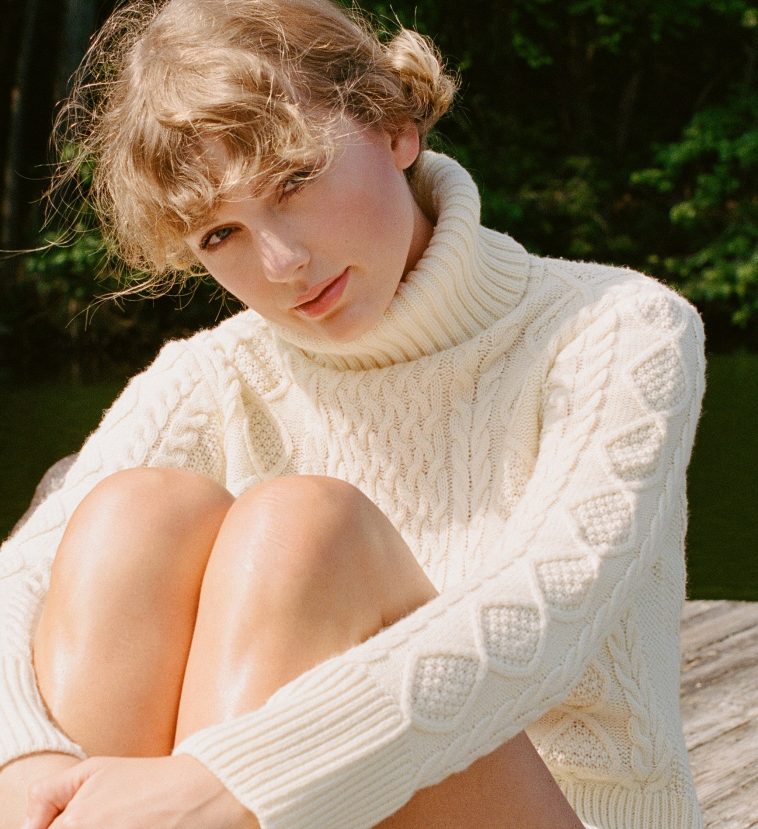 In yet another testament to her resonance, Taylor Swift’s “folklore” needed only three days to achieve the biggest opening week performance of 2020.

According to Billboard, “folklore” had surpassed 500K in total consumption units by the end of Sunday, July 26 — its third day in the market.

The consumption figure accounts for album sales, as well as equivalent units from track sales and track streams. Although “folklore” is performing very well on the streaming front, the majority of its units are coming from album sales. “Folklore,” accordingly, has also already set a new 2020 high mark for album sales.

“Folklore” is obviously a lock to debut at #1 on this week’s Billboard 200 (consumption) and Top Album Sales (just album sales) charts.