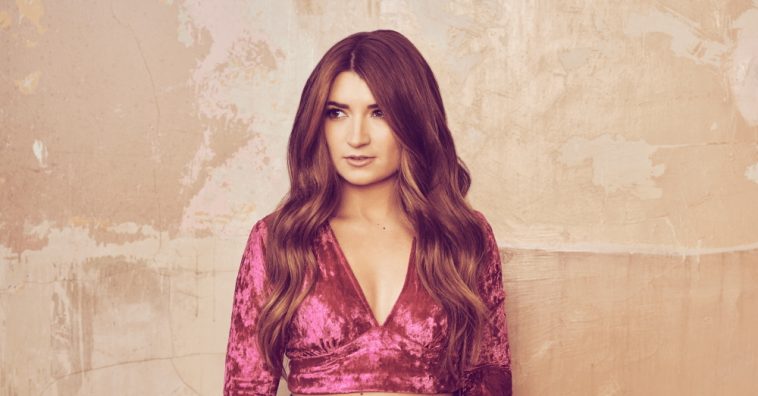 To support the project, the rising country star will perform a track from the album on an upcoming TODAY Show.

According to Columbia Nashville, Townes will perform “When I Meet My Maker” on the Tuesday, July 21 edition of the popular NBC morning show. Columbia specifies that she will perform during the third (9-10AM) hour of the episode.

NBC has not yet shared its official lineup for next week’s TODAY episodes, so additional details on the broadcast (including other guests) are not yet available.