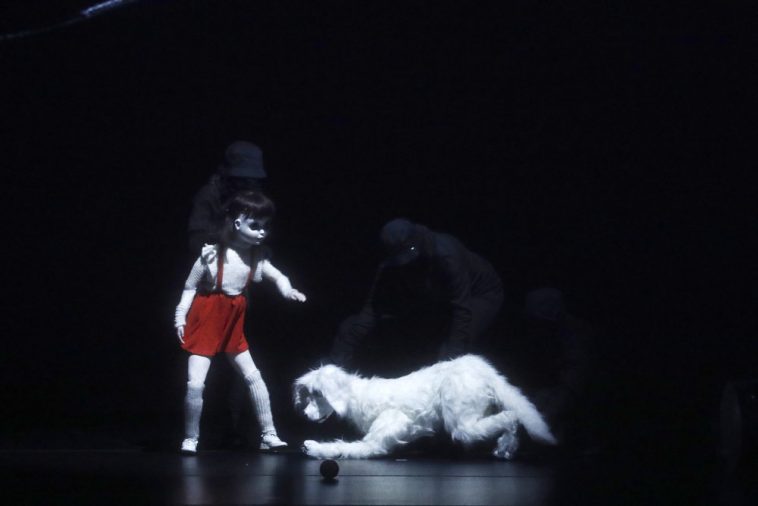 This season’s final “America’s Got Talent” audition episode featured an ample display of talent – and some great musical selections.

One such musical number is making big US iTunes sales gains on the heels of Tuesday’s broadcast.

Ruelle’s “Carry You (featuring Fleurie),” which served as the backdrop to Lightwave Theatre Company’s emotional puppet show, is up to #57 on the all-genre chart as of press time at 2AM ET Wednesday morning. NBC actually released the breathtaking performance on YouTube late last week, but it was not until Tuesday’s broadcast that the song began making its iTunes run. “Carry You” had, in fact, never reached the Top 100 prior to Tuesday’s “AGT.”

The judges, notably Simon Cowell, showered specific praise on the song selection when raving about the powerful performance.