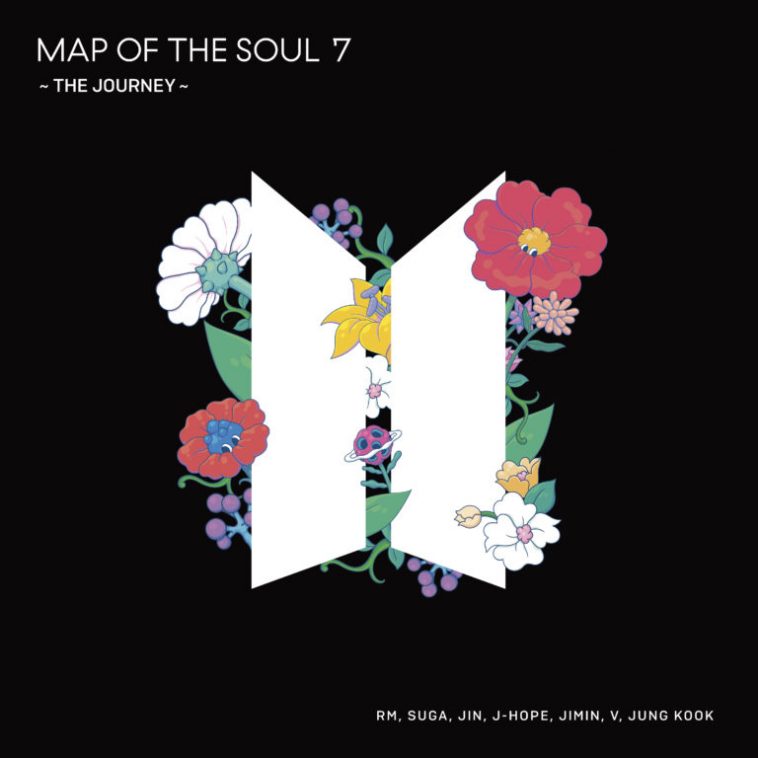 The Japanese edition of BTS’ “Map Of The Soul: 7,” subtitled “The Journey,” launched Tuesday. It unsurprisingly attracted interest around the world, including in the United States.

As of press time, new track “Your Eyes Tell” is up to #1 on the all-genre song sales chart. A rapid ascent to #1 is never surprising for a BTS song, and the opening day success of this track makes particular sense. Fans raved about the emotional number after witnessing a live performance earlier this week.

The album itself is meanwhile #1 on the US iTunes album chart, a position it seized from the “Hamilton” cast recording.