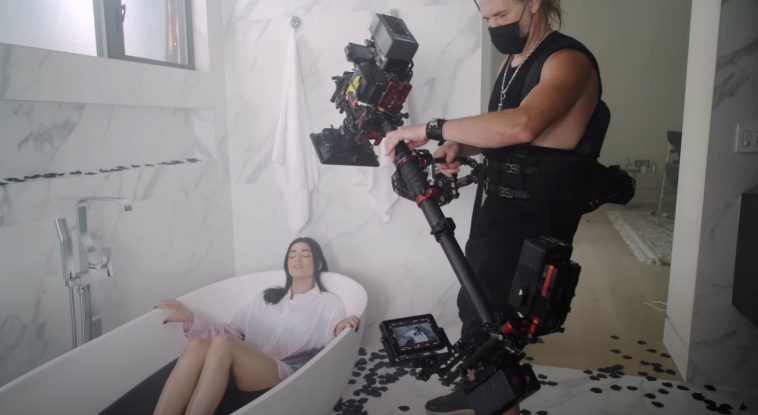 As of 1PM ET on July 8, Dixie D’Amelio’s “Be Happy” music video has been in the marketplace for a full week.

In celebration of the occasion, she shared a behind-the-scenes look at the debut music video. The behind-the-scenes feature amassed a considerable audience for its live premiere — and had amassed about 400K total views by 1:30PM.

A clear success, the actual video amassed over 25 million views during its first full week (the count stands at 25.6 million as of press time). Its ability to chart was thwarted by the mid-week release and a YouTube classification issue, but a 25 million weekly tally would typically be enough for a Top 10 (if not Top 5) bow on the Global YouTube Music Videos listing.

“Be Happy” has also been successful on the audio front, scoring over 7 million Spotify streams since its release late last month. 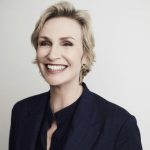