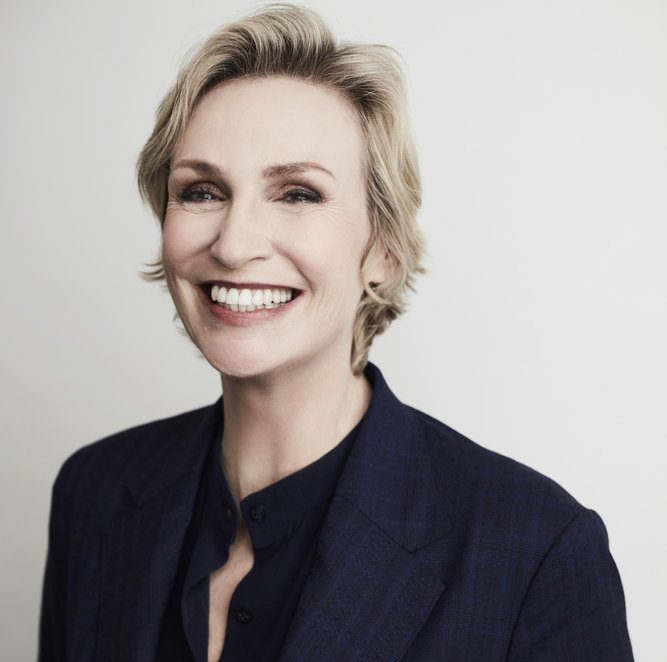 Prepare to again hear “You are the weakest link, goodbye” on your television set.

Indeed, NBC announced today that has ordered a new version of the iconic game show “The Weakest Link.” In addition to executive producing, Jane Lynch will host the primetime revival.

NBC has not yet announced a premiere date, but it has begun casting for the show new show. It has also announced a thirteen-episode order.

“I’ve been a longtime fan of this game-changing quiz show since it first debuted,” said Lynch. “Each time the phrase ‘You are the Weakest Link. Goodbye.’ passes my lips, it will be with great reverence and delight.”

“‘Weakest Link’ became an instant fan-favorite when it first aired on our network, and we are excited to bring a fresh, new take to the timeless format,” said NBC’s Meredith Ahr. “Jane Lynch has been a beloved staple in our NBC family for years, and her sharp wit and engaging personality will be the perfect match for this highly entertaining game show.”

Imported from the UK, “The Weakest Link” aired as a primetime NBC series in 2001 and 2002. Anne Robinson appeared as host, popularizing the aforementioned “you are the weakest link” catchphrase.