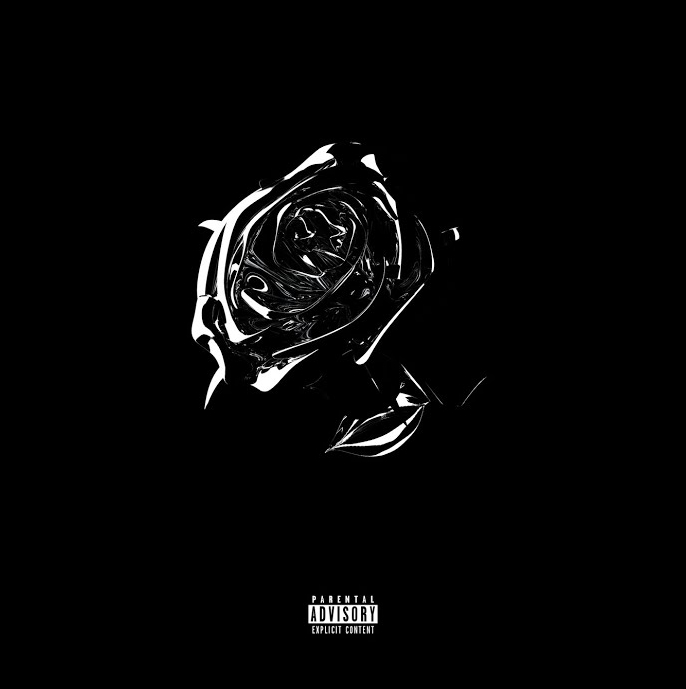 As we cross the midway point of the July 3-9 tracking period, Pop Smoke’s “Shoot For The Stars Aim For The Moon” has received upgraded opening week sales and consumption projections.

According to Hits Daily Double, the album is now on track to sell 45-55K US albums during the tracking period. With units from track sales and streams included, it may generate 210-230K in first-week consumption.

With a consumption total in the 200k+ territory, “Shoot For The Stars” will rank as a dominant #1 on the overall chart. It may also take first place on the traditional album sales chart, as its 45-55K projection currently leads the pack.

Hits expects, the Disney+-boosted “Hamilton” recording to take second place in both columns, courtesy of a 30-35K sales figure and 75-85K consumption total.

pop smokeshoot for the stars aim for the moon