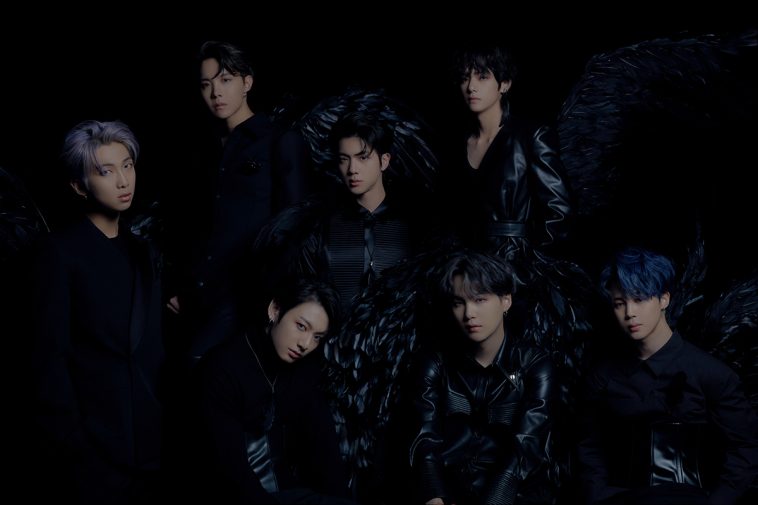 Update 3: V’s “Sweet Night” continued racking up worldwide iTunes number ones early Wednesday. As of press time at 10:15AM ET, it has reached the top of the iTunes chart in a total of 105 countries.

The figure represents a new all-time record for a song.

As a member of BTS, V was already part of the previous record. The group’s “Black Swan” established the record earlier this week by reaching #1 in 104 countries.

As “Sweet Night” and “Black Swan” were making waves on the songs chart, BTS member RM scored a 100th iTunes album chart number one for his mixtape “mono.” The sum is a record among Asian acts.
====

Update 2: V’s “Sweet Night” hit #1 on yet another country’s iTunes chart late Tuesday, reaching the top of the Burkina Faso listing. It has now reached #1 in a total of 103 countries, a record for a song by a solo artist.

As a member of BTS, V is also part of the overall record-holder: as of this weekend, the group’s “Black Swan” has topped the iTunes chart in 104 countries.
====

Update: V’s “Sweet Night” reached #1 on the Grenada iTunes chart on Tuesday, July 7. The “Itaewon Class” soundtrack song has now reached #1 on iTunes in 102 countries, tying Adele’s “Hello” for most national iTunes number ones for a song by a solo artist.

V’s group BTS still holds the overall record, as its “Black Swan” reached #1 in a 104th country this weekend.
====

Over the past few days, BTS and one of its members have achieved impressive feats on iTunes stores across the world.

Shortly after the group set the all-time iTunes record, member V topped the Antigua and Barbuda iTunes chart with “Sweet Night.” The song has now hit #1 on 101 national iTunes platforms, representing the third-highest sum ever (after “Black Swan” and “Hello”), the second-highest for a solo artist (after “Hello”) and the highest for a male soloist.

“Black Swan” was released earlier this year as a pre-release/instant gratification track from “Map Of The Soul: 7.” V’s “Sweet Night” launched this March as part of the “Itaewon Class” soundtrack. 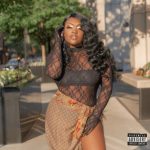