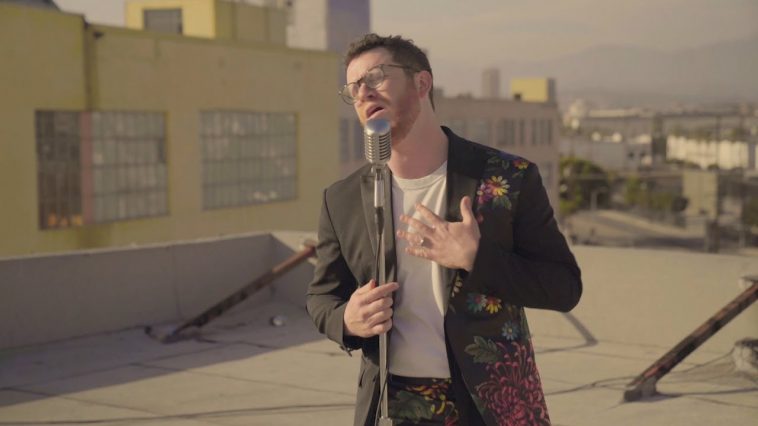 Thursday’s episode does the same.

This time, the show finds Sam Fischer delivering a remote/video performance of his breakthrough hit “This City.”

Similar to BENEE’s “Supalonely,” which took focus during Wednesday’s episode, “This City” found big success at radio and streaming platforms after first gaining traction on TikTok. The difference, however, is that “This City” was first released in early 2018. The TikTok exposure resulted in a second (and far bigger) life.

The episode will air Thursday afternoon, but a video of Fischer’s “This City” performance already follows: