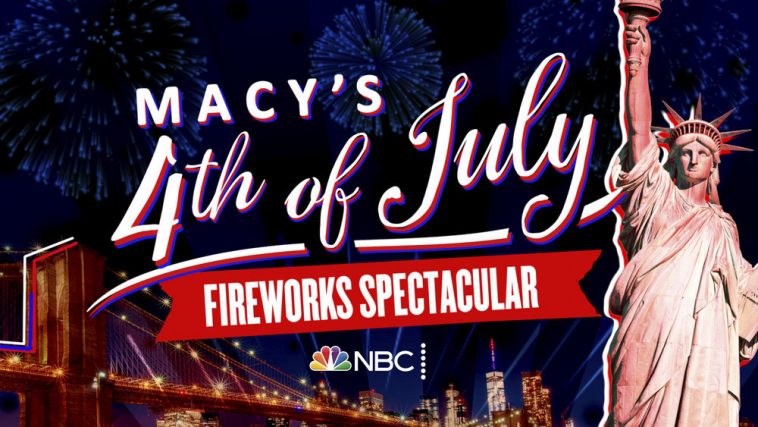 The circumstances will be different in the current era of social distancing, but the show will still go on. NBC will indeed be airing the 44th annual “Macy’s 4th Of July Fireworks Spectacular” this Saturday.

Anchored by Craig Melvin, the special will feature footage from a series of neighborhood fireworks shows, beginning on June 29 and culminating the night of the broadcast. National Youth Poet Laureate Amanda Gorman will kick off the event, which is set to air from 8-10PM ET.

NBC additionally confirms plans for a handful of performances; Black Eyed Peas, the Killers, Lady A, John Legend, Tim McGraw and Brad Paisley will all bring music to the annual special.

“To allow New Yorkers to experience the fireworks without creating crowds, the annual Independence Day spectacle was reimagined as a series of neighborhood shows,” says NBC of the fireworks format. “Beginning June 29 and culminating on July 4, the displays will launch unannounced on select evenings at one or two land- or water-based locations across New York City. Each brief but powerful five-minute display will showcase Macy’s signature pyrotechnic design and scale.”