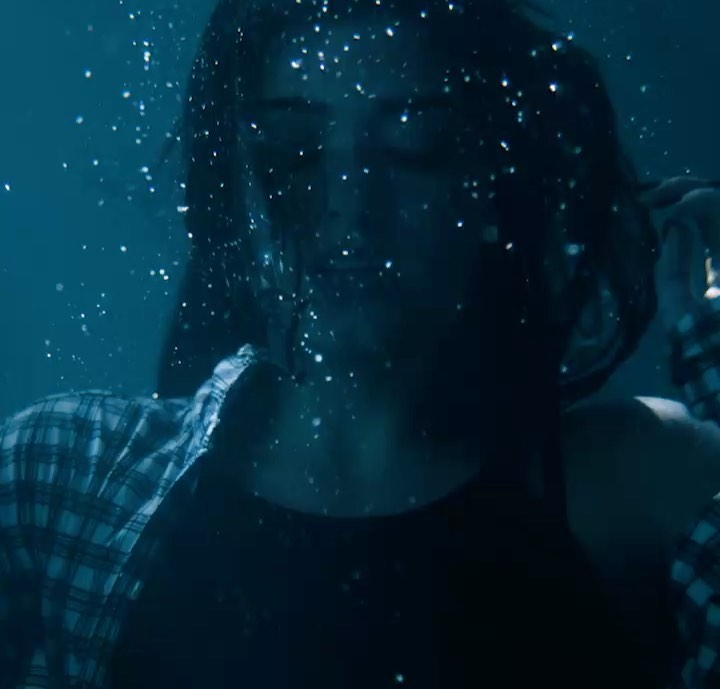 By the end of its first weekend, Dixie D’Amelio’s debut single boasted over 1.4 million streams on Spotify.

As of Sunday, June 28, the song’s worldwide Spotify streaming count stands at 1,428,464. The song, notably, received slightly more streams on Sunday (its third day) than it did on Saturday (its second day).

“Be Happy” did receive some noteworthy playlist placements, including spots on New Music Friday and Teen Party. The numbers are nonetheless stronger than what would be guaranteed from those placements, a testament to fan interest in hearing the big TikTok/social star’s first single.

To further support the song, D’Amelio will release the official music video on Wednesday, July 1. News of the video release came via a post across the D’Amelio Family social accounts (and later Dixie’s own feed).

— “Be Happy” also maintains a presence on the US iTunes sales chart. It hit the Top 50 following its release on Friday, and it remains in the Top 100 as of press time at 11AM ET.