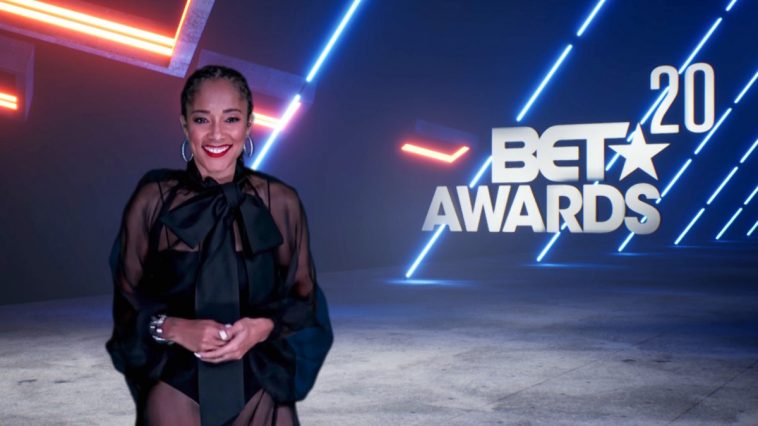 Based on preliminary ratings data from BET, the 2020 BET Awards nearly matched the viewership performance of last year’s broadcast.

The comparisons are not, however, apples-to-apples. Whereas last year’s show aired across eight Viacom cable networks (BET, BET Her, MTV, MTV2, MTV Classic, VH1, TV Land, and Logo), this year’s broadcast aired only on BET, BET Her, and CBS.

Granted, as a major broadcast network, the CBS airing is certainly more valuable than any (if not all) of last year’s cable simulcasts.

According to BET, the show drew 1.9 million viewers on CBS, 1.6 million on BET, and about 200K on BET Her. Last year’s home BET edition reached 2.4 million viewers.

As another point of year-over-year difference, this year’s show aired with recognition for social distancing – and thus did not include a live theater component.