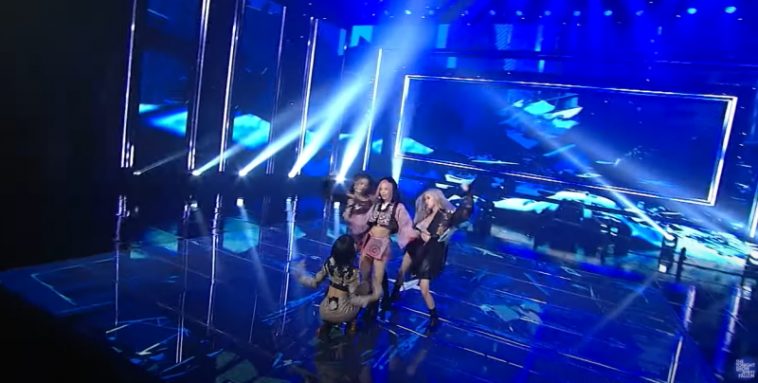 The group delivered a performance of its new song “How You Like That.” Released Friday as a preview of the group’s next album project, “How You Like That” had already been posting big numbers prior to the “Fallon” performance. The song flew to #1 on the US iTunes sales chart following its release; the accompanying music video crossed 60 million views in about 16 hours.

Not simply present for the performance, the group also participated in a “Try Not To Laugh Challenge.”