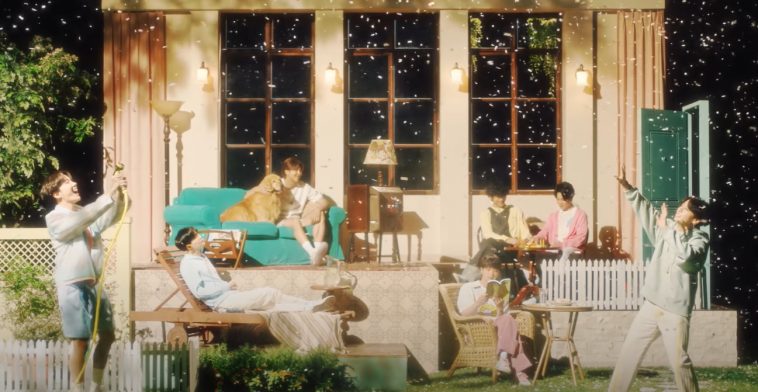 It fell from the position as the week progressed – and had exited the Top 40 by Thursday, June 25. Thanks to the release of the music video on June 26, it reversed its course.

Said video is also off to a hot start, currently boasting 22.9 million YouTube streams (per the public/unofficial view counter).

A focus track for the Japanese edition of “Map Of The Soul: 7” (“Map Of The Soul: 7 – The Journey”), the song’s performance will not be comparable to that of an official BTS comeback or radio single. Its numbers are obviously impressive nonetheless, and another sign of BTS’ gamechanging resonance with fans around the world.