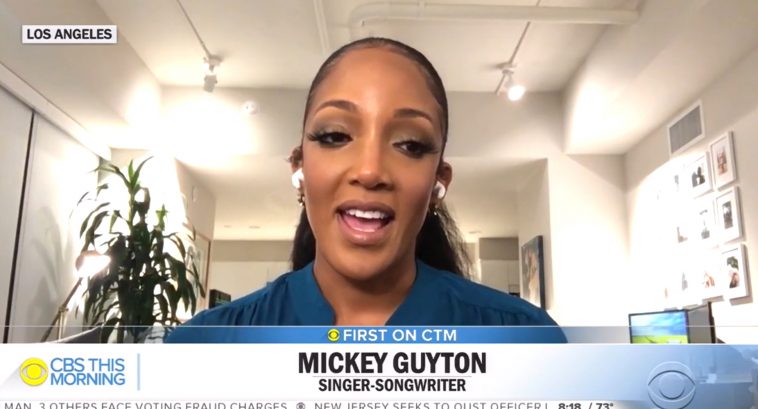 Friday morning, the song received new (and significant) exposure thanks to a feature on “CBS This Morning.” In the wake of the profile, the song is flying up the US iTunes sales chart.

Of the four country songs it trails, two – Eric Church’s “Stick That In Your Country Song” and The Chicks’ “March March” – are brand new releases.

Embedded below, the CBS interview features Guyton talking about her new song, as well as the goal of making country music more inclusive.