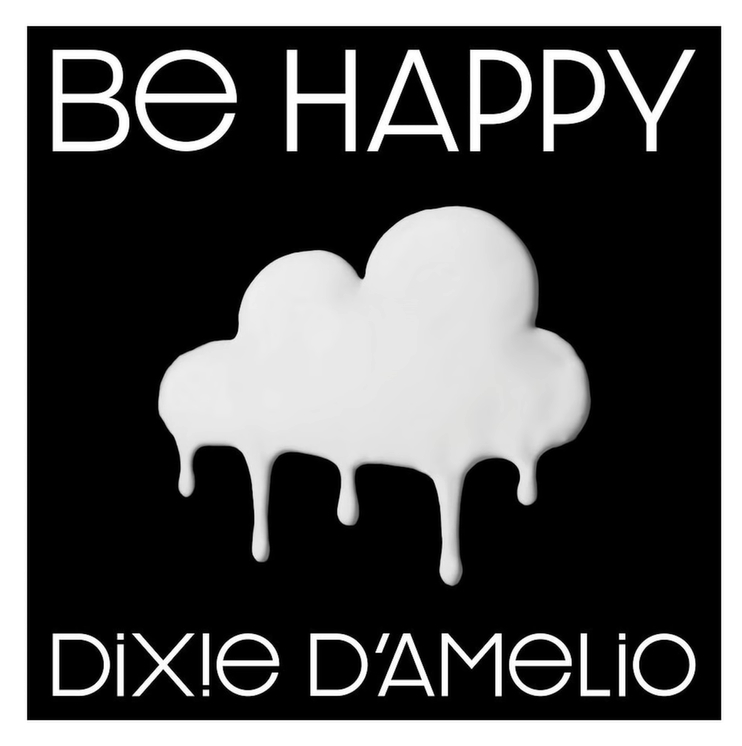 Over the past year, TikTok has emerged as one of the leading music discovery platforms. It has turned numerous songs into ubiquitous hits.

One of the platform’s biggest stars will now look to score a hit of her own.

Given D’Amelio’s vast reach on networks like TikTok and Instagram, as well as her close ties to other major influencers (including her sister Charli), “Be Happy” will surely garner early social media buzz. The question, of course, is whether its reach and impact will extend beyond social walls.

The song will certainly have a chance to reach a broader audience out-of-the-gate; it appears in the upper half of Spotify’s influential New Music Friday playlist.