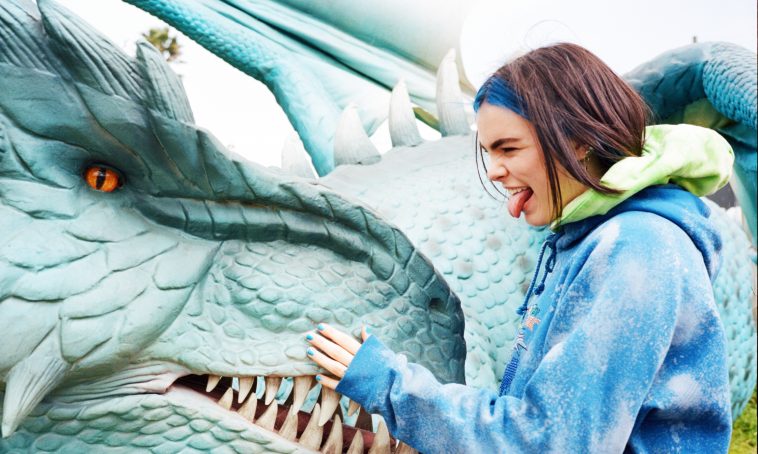 Following Friday’s first-run episode with Jake Tapper and Ricky Martin, “The Ellen DeGeneres Show” will move into a string of clip show episodes, encompassing themes like “most inspiring guests,” “best of quarantine,” and “best of Andy Lassner.”

At least three of the clip shows, however, will feature previously unaired performances.

According to TV provider listings, BENEE will perform on the July 1 episode. The balance of the broadcast will feature tWitch highlighting some of the best moments of the past season.

Performances by Sam Fischer and Brothers Osborne are respectively set for July 2 and July 3; those episodes, too, will feature tWitch reviewing the season’s top moments.