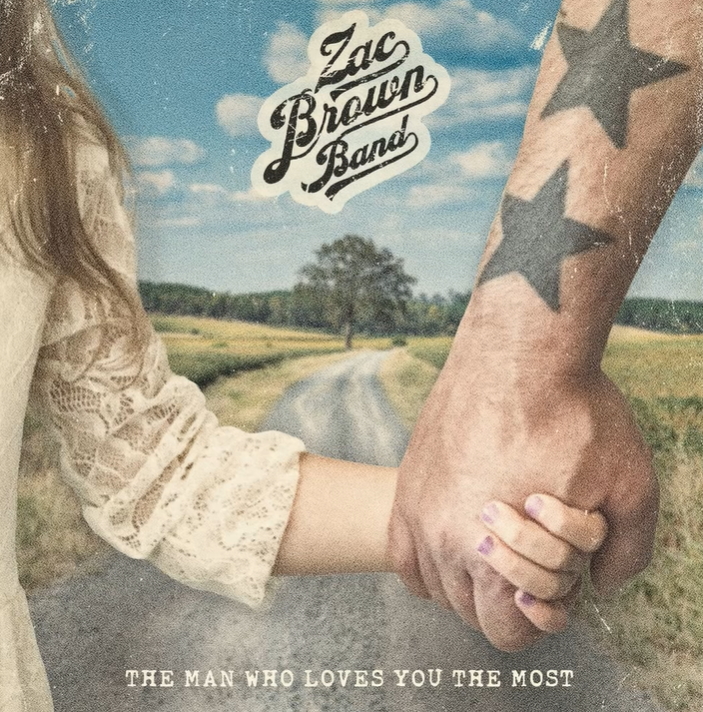 After spending its first few days in the #2 position, Zac Brown Band’s “The Man Who Loves You The Most” briefly overtook 6ix9ine & Nicki Minaj’s “TROLLZ” for #1 on the US iTunes song sales chart on Tuesday. “TROLLZ” (via an alternate edition) quickly recaptured the throne, and spent the balance of Tuesday and Wednesday on top.

Thursday, the Zac Brown Band song returned to #1. It remains in the pinnacle position as of press time at 11:35AM ET.

A “TROLLZ” alternate edition is #2, ahead of Luke Bryan’s “One Margarita” at #3.

— The US iTunes album chart has also seen some movement. Candy Lover’s “De La Nada,” which hit #2 upon release Wednesday, ended up improving to the #1 spot.

That soon changed, however, as Phoebe Bridgers’ “Punisher” reached #1 following its release on Thursday. “De La Nada” is now #2, ahead of Stray Kids’ “GO LIVE” at #3.