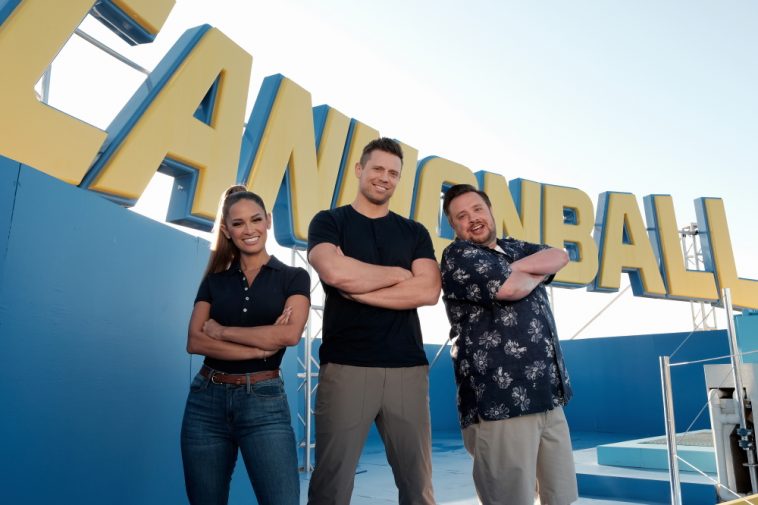 The Miz will host the cable channel’s forthcoming competition series “Cannonball.” Rocsi Diaz will co-host the show, while Simon Gibson will appear as sideline reporter.

USA has not yet announced a specific premiere date, but it did confirm a summer 2020 bow. The initial run will consist of ten episodes.

“The 10-episode CANNONBALL is set to premiere on USA in Summer 2020, featuring contestants from all across America who face off in the biggest, wettest, slippery-est water sports competition ever created,” says the USA Network press release. “From sliding off a 100-foot waterslide to rocketing off one of the world’s fastest drop towers, CANNONBALL contestants will battle a variety of water obstacles to win a $10K cash prize.”