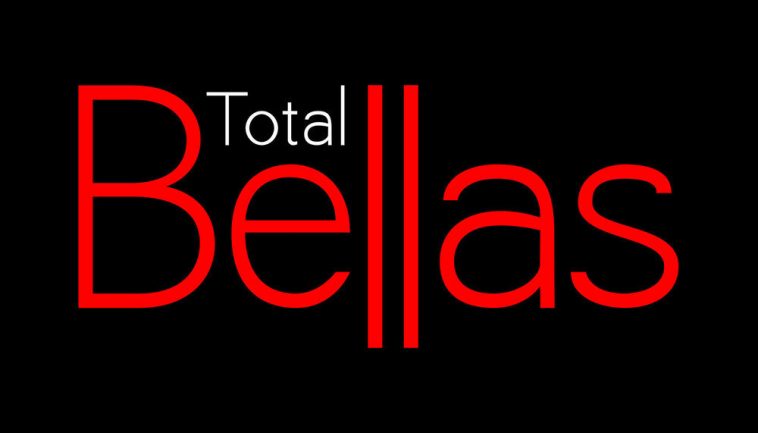 As the fifth season finale was airing, E! confirmed plans for a sixth season of “Total Bellas.” The new episodes will air this fall.

“The upcoming season will highlight the expansion of their families with the birth of their babies as Nikki navigates the joys of parenthood for the first time and Brie continues her journey of motherhood, now as a mom of two,” teases E! regarding the new season.

Starring Brie and Nikki Bella, who rose to fame as part of WWE and the network’s “Total Divas,” “Total Bellas” has been a reliable ratings performer since its premiere. According to E!, the fifth season outperformed the prior cycle by 10% in total viewership, 7% in adults 18-49 and 14% in women 18-49.