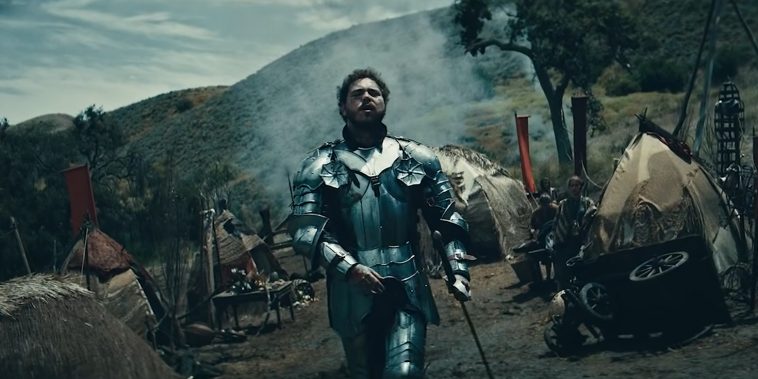 The global smash has officially earned a 5x platinum accreditation from ARIA. The award confirms 350,000 in Australian units.

Featured on Post Malone’s hit album “Hollywood’s Bleeding,” “Circles” went as high as #2 on the ARIA Australian Top 50 Singles Chart. A forty-week veteran of the chart, it remains impressively positioned at #27 on the latest listing.

“Circles” also holds platinum or multi-platinum status in markets like Brazil, Canada and the United Kingdom. It has not yet formally earned a certification in Post’s US home but is definitely eligible for multi-platinum recognition.