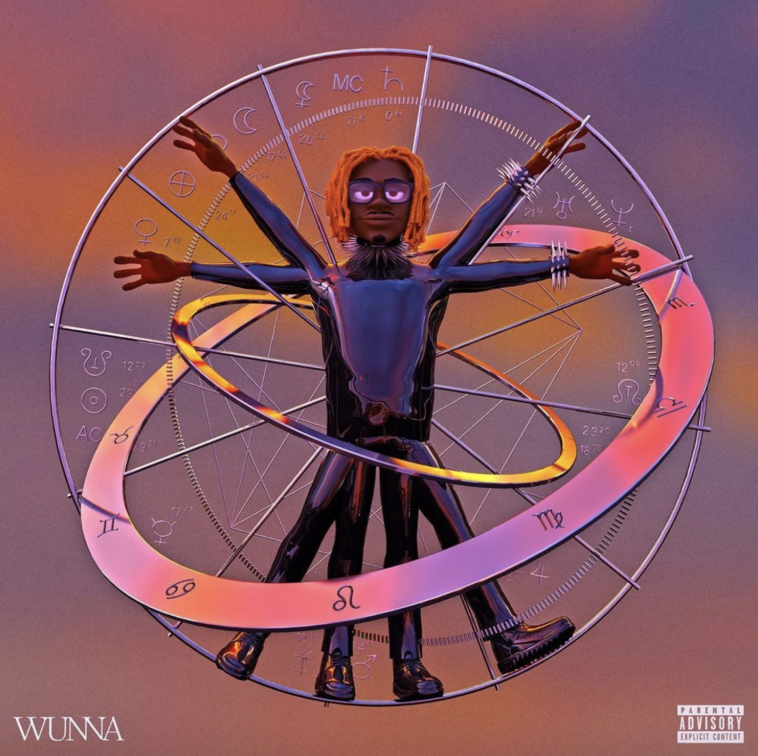 The US album race ends in yet another split-chart scenario this week, with The 1975’s “Notes On A Conditional Form” claiming #1 for album sales but Gunna’s “Wunna” ruling for overall units.

According to Hits Daily Double, “Notes” sold 38K US copies during the May 22-28 tracking period. The count more than doubles that of any other album this week.

With units from track sales and streams included, the new 1975 album generated 54K in total first-week consumption. The figure positions the album at #4 on the overall Hits Top 50 chart.

gunnanotes on a conditional formthe 1975wunna