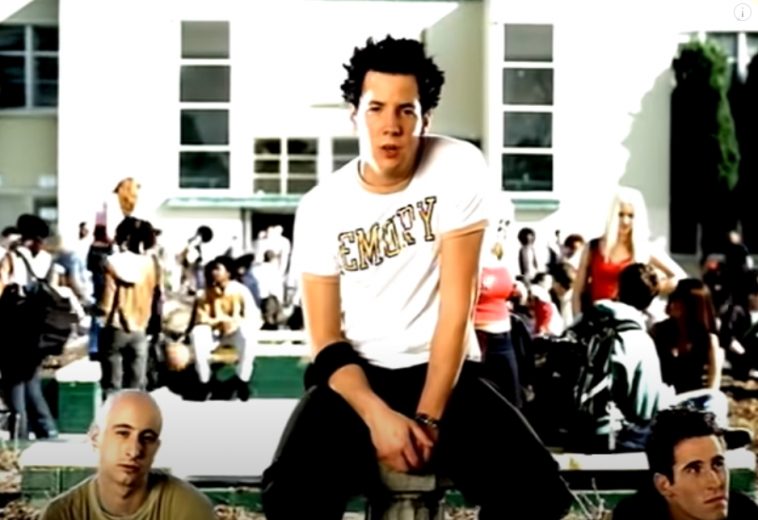 Amid its re-emergence as a TikTok meme, Simple Plan’s debut single “I’m Just A Kid” has attained a platinum certification in the United States.

First released prior to the digital music era in February 2002, the beloved single earned the RIAA honor on May 26, 2020.

The award signifies 1 million in digital US units, with each unit equal to 1 paid download or 150 streams.

“I’m Just A Kid” appears on the band’s debut album “No Pads, No Helmets… Just Balls.” Although it was not a major chart hit upon release, “I’m Just A Kid” has endured as one of Simple Plan’s most recognizable songs.