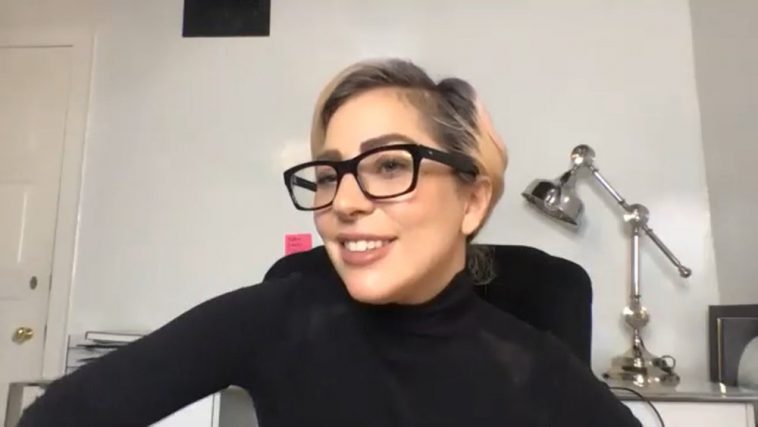 Gaga will be an interview guest, while Little Big Town will deliver a musical performance.
====

Tuesday evening, however, NBC removed the two musical acts from the listing. It instead advertises the June 1 broadcast as a “Best Of Fallon” clipshow.

Headline Planet will provide any updates as they are made available.
====
Earlier this spring, Lady Gaga hyped the “One World: Together At Home” during an appearance on “The Tonight Show Starring Jimmy Fallon: At Home Edition.”

Next week, she will make another appearance on the show – this time to support her new album “Chromatica.”

According to NBC, Gaga’s next “Fallon” appearance will air as part of the Monday, June 1 episode. Said broadcast will air three days after “Chromatica” makes its worldwide debut.

The episode will also feature an appearance by Little Big Town. NBC has not yet confirmed further details, but given the current lineup, it seems reasonable to expect Gaga to appear as a main interview guest and LBT to deliver the official musical performance. 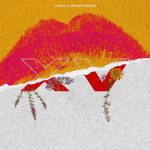