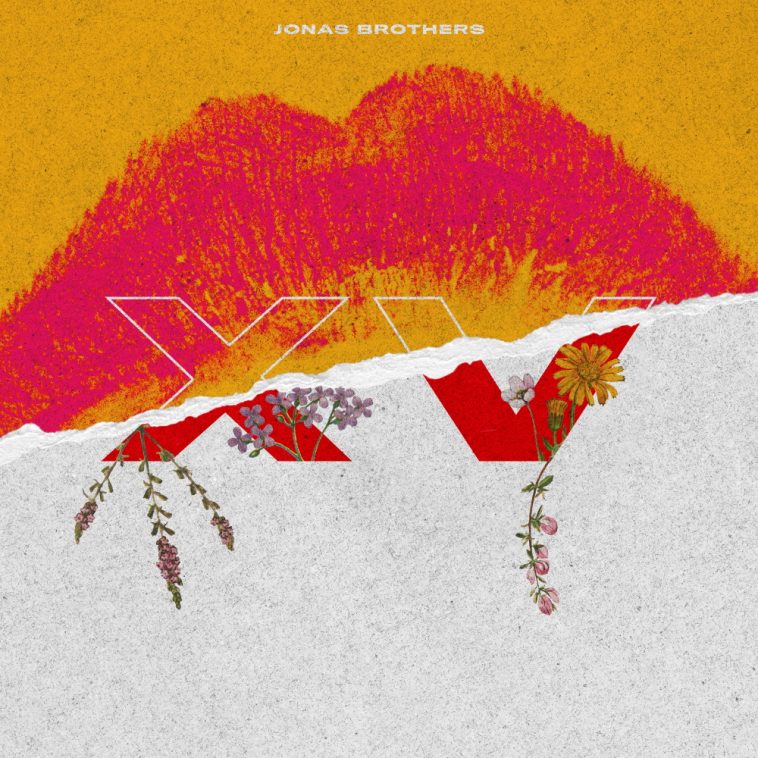 Jonas Brothers’ “X (featuring Karol G)” starts at #33 on this week’s edition of the chart, while Katy Perry’s “Daisies” enters at #40.

Both songs posted strong opening week sales numbers – each, in fact, spent time atop the US iTunes song sales chart. They have also been gaining early traction at pop and hot adult contemporary radio.

The two songs, interestingly, each received exposure during music competition series this week. Katy Perry performed “Daisies” on the finale of “American Idol,” while the “X” video aired on “The Voice” (on which Nick Jonas is a coach).