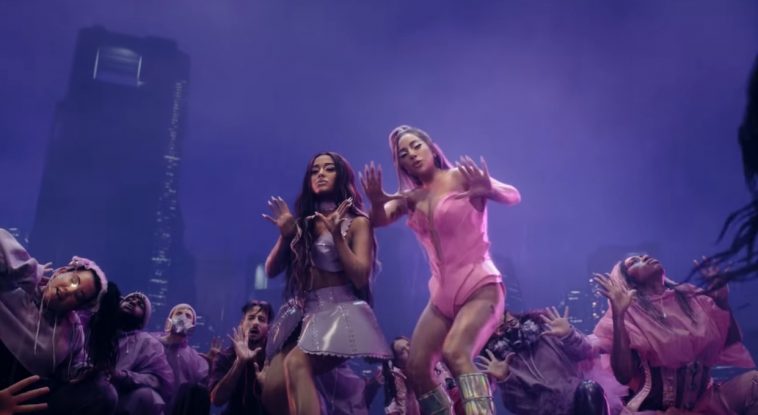 Lady Gaga & Ariana Grande’s “Rain On Me” made opening day waves on the streaming front, faring particularly well on Spotify.

The “Chromatica” collaboration ranked as Spotify’s #1 song globally and in the United States for Friday, May 22. It earned #1 on the daily global chart with 6.743 million streams. An opening day American figure of 2.235 million yielded #1 on the US chart.

“Rain On Me” also performed well – though not quite as dominantly – on Apple Music. It ranked as Friday’s #4 song on the Global Apple Music Chart and earned #17 on the US Apple Music listing.

Not simply a robust audio streaming performer, “Rain On Me” has racked up a considerable amount of YouTube views. It also attracted first-day attention at radio, while earning #1 on the US iTunes sales chart.