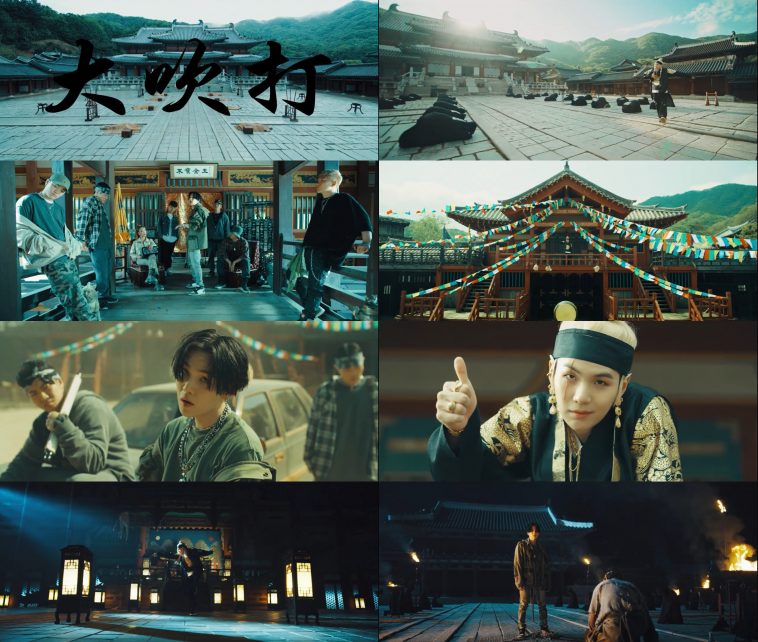 Spotify has refreshed its daily charts to account for Friday’s activity, and they feature ample representation from BTS member SUGA (under his AGUST D alias).

All ten tracks from the artist’s new “D-2” mixtape appear on the Global chart for Friday, May 22. Nine hold spots on the US listing.

Credited with 1.795 million worldwide streams, focus track “Daechwita” leads the way at #38 on the global chart. “What do you think” follows at #61, ahead of “Moonlight” at #63.

The nine US entries rank as follows:

— The “D-2” tracks also made waves on numerous other international Spotify charts. 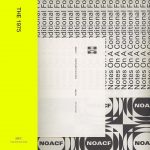