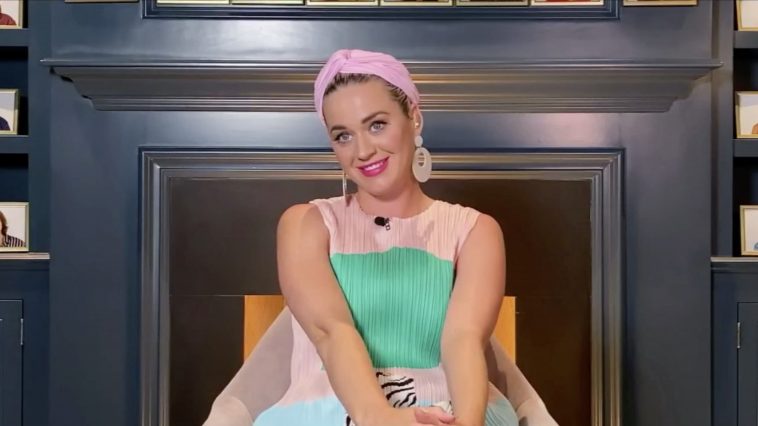 As the semifinal edition of “American Idol” hit the airwaves, ABC confirmed details regarding the May 17 season finale.

According to the network, the episode will feature performances by Cynthia Erivo (Aretha Franklin medley with this year’s Top 11), Lauren Daigle (“You Say”), Rascal Flatts and Doug Kiker (“Bless The Broken Road”), judge Luke Bryan (“One Margarita”) and judge Katy Perry (“Daisies”).

Not simply a showcase for celebrity performances, the episode will also feature the final performances by this year’s contestants. The Top 5 will perform two songs — a celebration of their entry into the Top 5 and a previous number — ahead of America’s real-time vote. The winner will be crowned at the end of the episode.