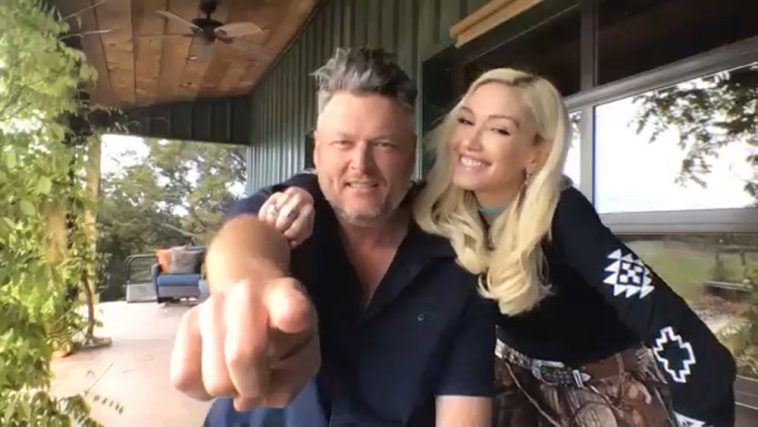 According to an announcement from the network, the May 21 broadcast will feature numerous performances. Blake Shelton, Gwen Stefani, OneRepublic, Ellie Goulding, Steve Martin and the Steep Canyon Rangers, Sam Smith, James Taylor, Meghan Trainor and Adrienne Warren (the star of “Tina: The Tina Turner Musical”) will perform during the special, which airs at 9PM ET.

Along with the celebrity appearances, the special will feature short films documenting the impact of Red Nose Day donations.

NBC will lead into the “Red Nose Day Special” with a previously announced “Celebrity Escape Room” telecast at 8PM.