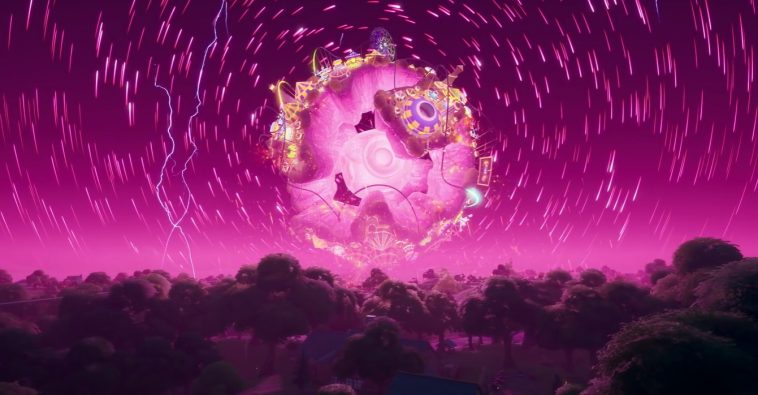 On the heels of his ASTRONOMICAL Fortnite event, Travi$ Scott attracted considerable attention on YouTube.

The Astronomical event clip for “The Scotts,” his collaboration with Kid Cudi, notably debuts at #3 on the Global YouTube Music Videos Chart. The release attracted 24.4 million views during the April 24-30 tracking period. It ranks as the week’s top new entry.

Scott also saw upticks across other parts of his discography, adding up to a 214% week-over-week gain in official YouTube activity (to 156 million views). He accordingly soars fifty-nine places to #6 on the Global YouTube Artists chart. 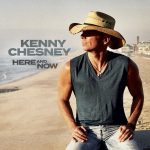