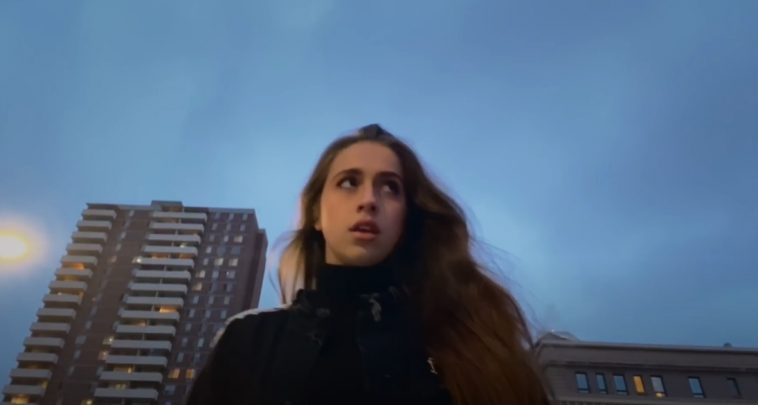 Alexander 23’s “IDK You Yet” holds #3 on the playlist, while Tate McRae’s “you broke me first” holds the #4 position. Olivia O’Brien’s “Josslyn” takes #6.

With 1.9 million subscribers, the playlist will surely bring more visibility to these promising tracks.

Granted, the songs have already been finding solid audiences. “IDK You Yet,” which launched two weeks ago, already has over 5 million streams on the platform. “You broke me first” boasts nearly 2.5 million streams following its first week in the market.

“Josslyn,” which arrived in early February, holds a streaming count in excess of 6 million. 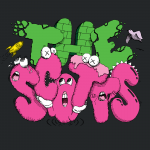