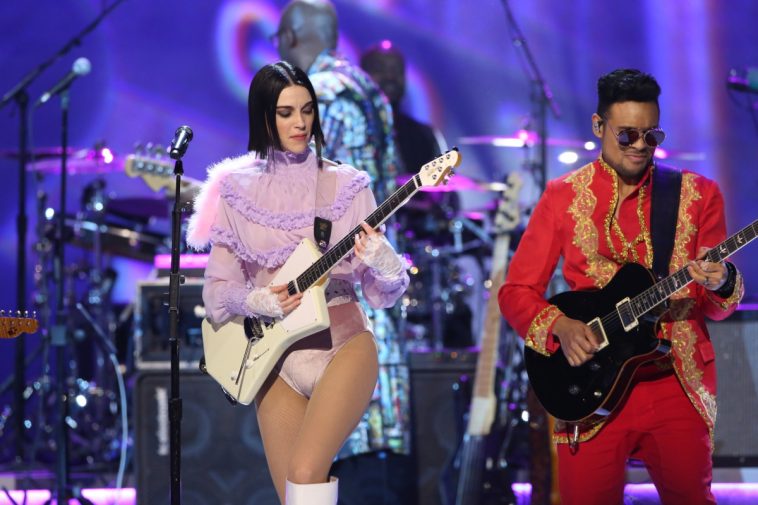 Yet another music special (this one a previously taped concert event) proved successful from a ratings standpoint.

“Let’s Go Crazy: The Grammy Salute To Prince,” which aired Tuesday on CBS, ranked as the night’s #1 show in adults 18-49. It was the #2 performer in total viewers.

According to final live+same-day data from Showbuzz, the broadcast drew a 1.0 adults 18-49 rating and averaged 6.5 million overall viewers. No other show matched its adults 18-49 performance, and only CBS’ own “NCIS” re-run fared better in viewership (7.7 million).

“Let’s Go Crazy” was an even more dominant performer among adults 25-54.

On the heels of successful showing, CBS announced that the two-hour special will re-air this Saturday at 8PM ET/PT.