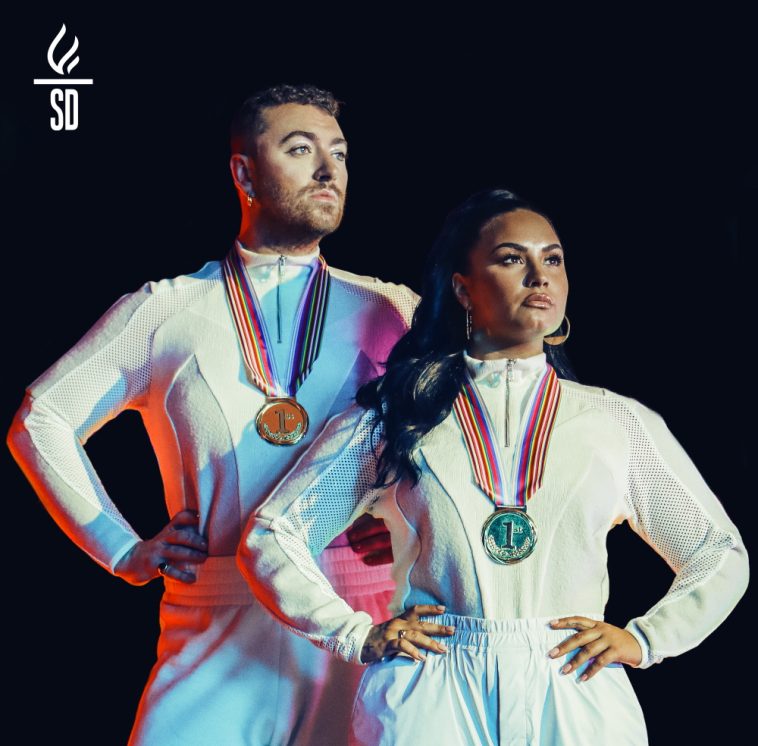 Picked up by 100 Mediabase-monitored pop stations, it convincingly ranks as the format’s most added song.

Powfu’s “death bed / coffee for your head (featuring beabadoobee),” which landed at 30 new stations, takes second place on this week’s add board.

Each added by 28 stations, Twenty One Pilots’ “Level Of Concern” and SAINt JHN’s “Roses” tie for third. Credited with 15 adds each, Tyga & Curtis Roach’s “Bored In The House” and JP Saxe’s “If The World Was Ending (featuring Julia Michaels)” split fifth place.