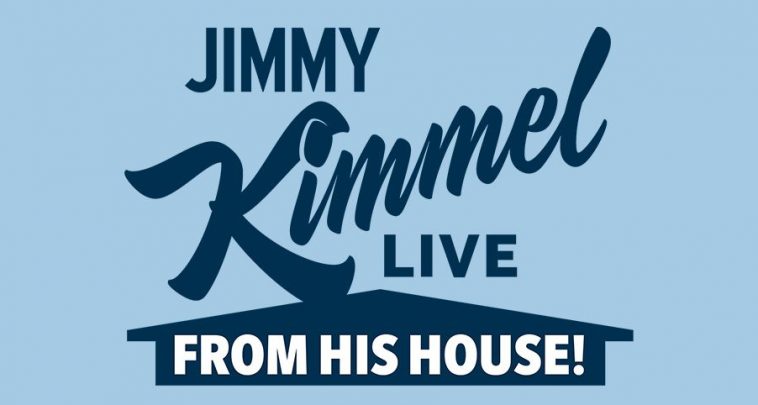 ABC will air new “From His House” editions of “Jimmy Kimmel Live” this coming week, and the first wave of guests have been confirmed.

Tom Holland will conference in for the April 21 episode, while Chris Hemsworth will make a remote appearance on April 22.

Like rival late-night shows “The Tonight Show Starring Jimmy Fallon” and “The Late Show With Stephen Colbert,” “Kimmel” has been producing original episodes from the host’s home during the Coronavirus-driven quarantine. Celebrities have been appearing via video conference.