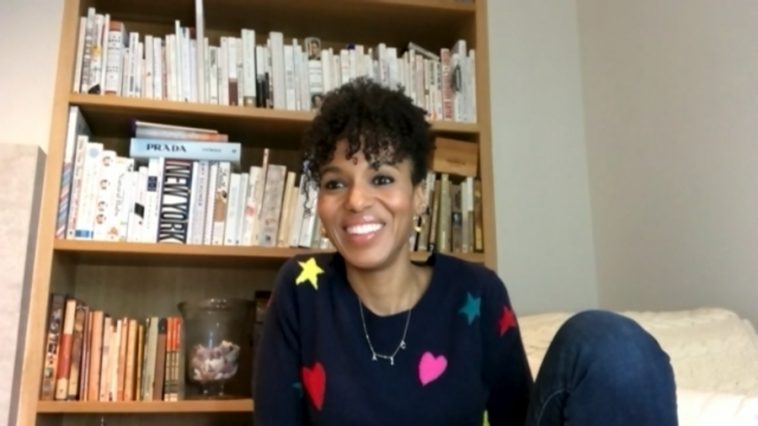 With less than one week remaining until the finale of Hulu’s “Little Fires Everywhere,” star Kerry Washington makes a remote appearance on “The Ellen DeGeneres Show.”

Washington discusses the series during an interview on Thursday’s broadcast. She also talks about working from home, providing support for her Bronx hometown during the ongoing pandemic, and taking part in this weekend’s “One World: Together At Home” benefit.

Airing this afternoon, Thursday’s “Ellen” also features an appearance by José Andrés. The renowned chef details the work his organization has been doing to provide food to frontline workers and those in general need.

Before the broadcast airs on TV, enjoy video highlights from the episode.