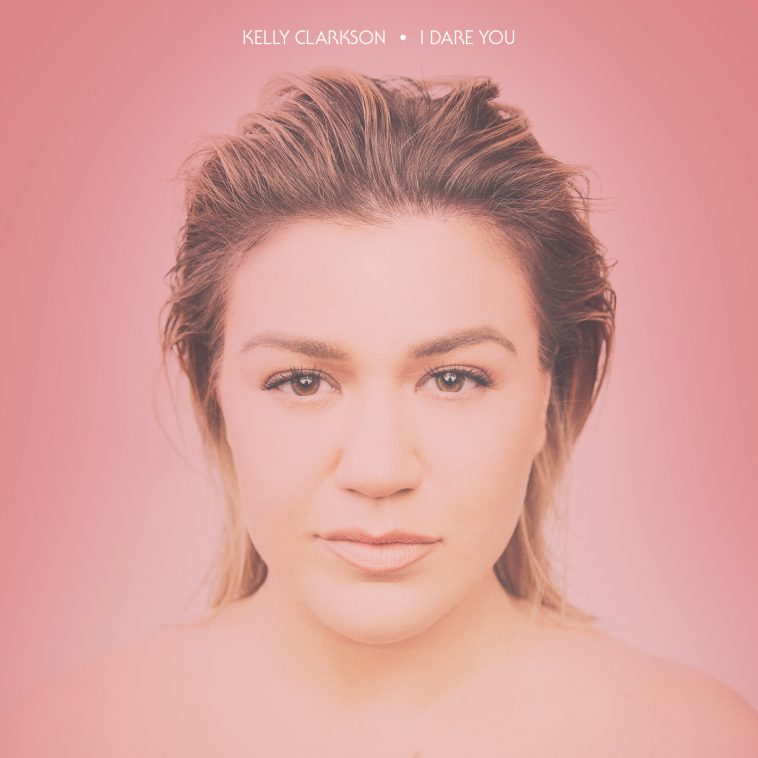 Kelly Clarkson’s new song “I Dare You” launched on Thursday, April 16. By the evening of its release day, it was the best-selling song on the US iTunes store.

Indeed, “I Dare You” occupies #1 as of press time at 7:50PM ET Thursday night. It seized the throne from Lady Antebellum’s “Songland” song “Champagne Night,” which had ruled since Tuesday morning.

In addition to the buzz one would anticipate for a new Kelly Clarkson release, “I Dare You” benefited from high-profile television exposure Clarkson supported “I Dare You” on this morning’s TODAY Show, before giving the song ample spotlight on this afternoon’s “Kelly Clarkson Show.”

“I Dare You” enjoyed an interesting rolling out campaign, with Clarkson releasing various international versions featuring artists singing in other languages.