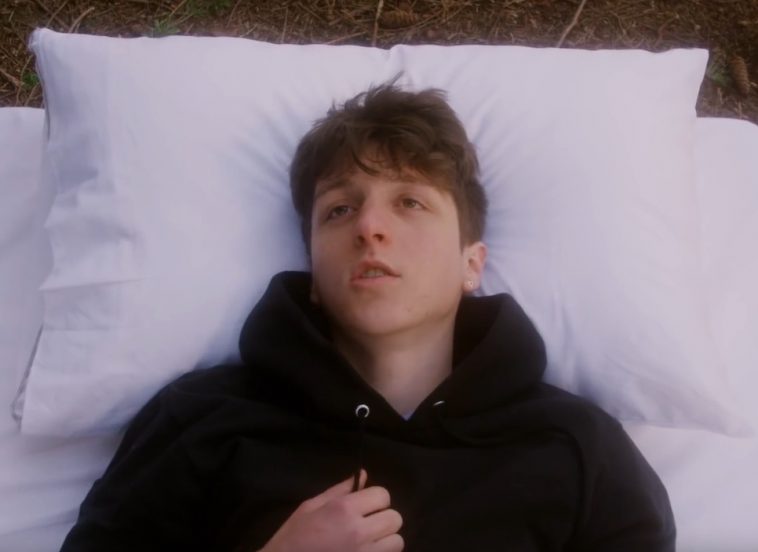 Three of the buzziest songs in music have earned spots on the Z100 New York playlist.

Reporting to the April 14 add board, New York’s #1 Hit Music Station confirms that it picked up Powfu’s “death bed / coffee for your head (featuring beadaboobee),” SAINt JHN’s “Roses,” and twenty one pilots’ “Level Of Concern.”

Despite being new to the format (“Level Of Concern” did not even launch until last Thursday), all three songs are already charting at pop radio. Support from stations like Z100 will surely bolster their status at the format.

Headline Planet’s complete add recap is due later Tuesday; look for the twenty one pilots tune to convincingly rank as the format’s most added song.