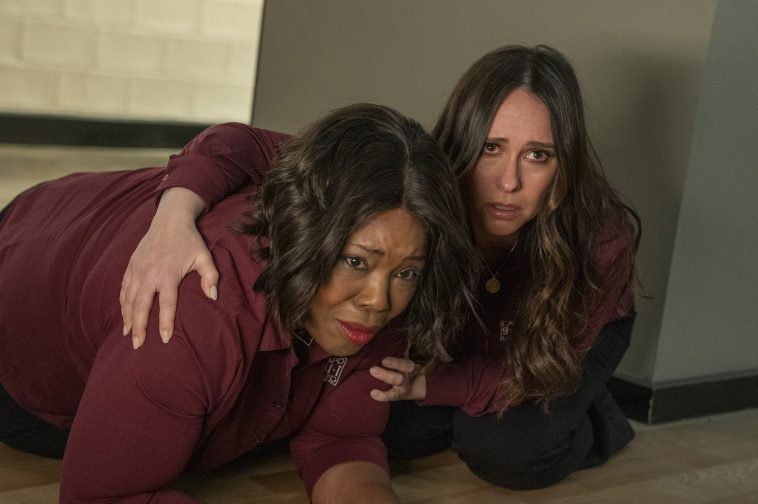 In the epitome of an unsurprising announcement, FOX confirmed that its “9-1-1” series will be back for next season.

Confirmed Monday, the renewals yield a fourth season of the original “9-1-1” and a second season of spin-off “9-1-1: Lone Star.”

“9-1-1 and 9-1-1: LONE STAR are truly two of the strongest and most thrilling dramas on broadcast television, as well as being centerpieces for FOX Entertainment,” said Thorn. “Creators Ryan Murphy, Brad Falchuk and Tim Minear, as well as their incredible teams of writers, directors, casts and entire crews, make jaw-dropping, edge-of-your-seat magic in every episode.”

“9-1-1” ranks as FOX’s most-watched series (in terms of total, multi-platform viewership), while “Lone Star” joins fellow FOX series “Lego Masters” as one of the year’s best-performing new shows across all of television.