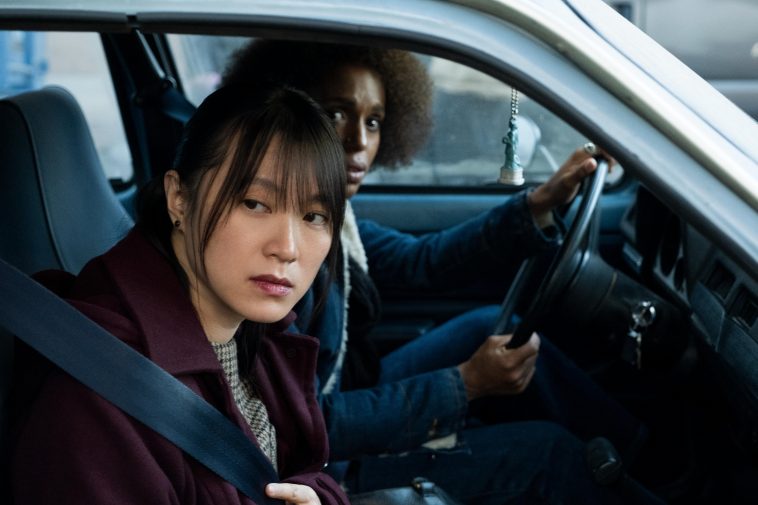 After detouring through the main characters’ past in last week’s flashback episode, “Little Fires Everywhere” (largely) returns to its main time period for this week’s installment.

Entitled “Picture Perfect,” the episode premieres on Hulu this Wednesday, April 15. It notably features the start of the custody hearing between Bebe Chow and the McCulloughs.

The court case offers a predictably ample supply of drama and development, but it is far from the only source of excitement.

Per the official synopsis:

Mia, Bebe, and lawyer Ed Lan prepare their case against the McCulloughs. Izzy grows closer to Mia over a shared experience while her relationship with Elena reaches a boiling point. Bill and Elena’s marriage is tested. Trip and Pearl continue to explore their relationship while Lexie and Brian consider ending theirs.

Headline Planet had the opportunity to screen the episode, which features numerous intense scenes and conversations – both inside and outside the courtroom. We cannot share spoilers, but we can say several cast members deliver their most electric performances of the season as tense, resentful relationships reach their boiling points and secrets threaten to come to the surface.

The episode’s most powerful, conversation-driven scenes touch on some of the story’s prevailing themes, including racial and socioeconomic inequality and the struggle to empathize with (let alone accept) those on the outside.

Secrets, of course, amplify the tension between various characters. In addition to exploring why people keep secrets and/or tell lies (two characters literally discuss this question), the episode also touches on the more subtle – and more nuanced – question of why people might share their secrets and truths. It’s easy to hide behind the claim that “honesty is the best policy,” but the reality is that many truth-tellers are actually driven by self-interest. Throughout this week’s episode, several characters have the chance to derive gain from sharing a secret. The decisions they make are arguably as indicative of character as the decision to keep secrets in the first place.

Along with the court case, the Richardsons’ Christmas preparations (notably, taking their Christmas Card picture) serve as backdrop for the episode. And though it is definitely not a full-on flashback episode, “Picture Perfect” does briefly revisit the past to more clearly explain the relationship between two characters.

“Picture Perfect” is the penultimate edition of “Little Fires Everywhere.” Ahead of Wednesday’s airing, Hulu shared some first-look photos from the production (note: the below photos do not contain major spoilers, but those who want to watch with completely fresh eyes should stop scrolling here).