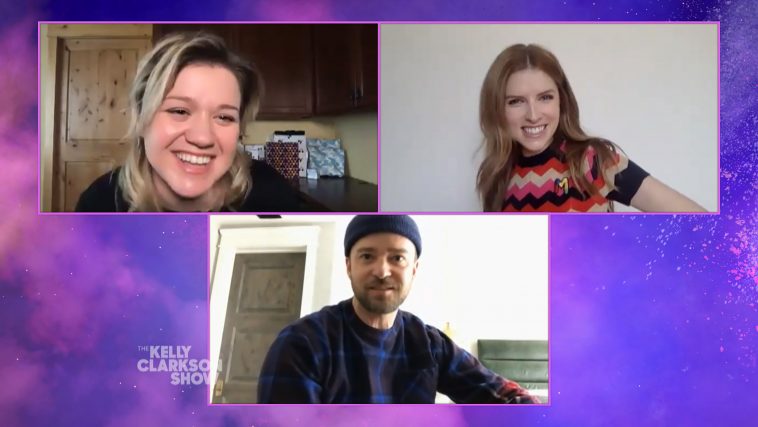 “The Kelly Clarkson Show” recently confirmed plans to air new footage during its episodes throughout the COVID-19 quarantine period. It also announced plans for some special, newly produced episodes that will primarily feature original content.

One such episode airs this Friday, April 10.

Built around the new “Trolls World Tour” film, the episode will feature a video chat with principals Justin Timberlake and Anna Kendrick. The episode will also feature the premiere of a new video for “Trolls” song “Just Sing.” Clarkson will additionally offer her take on the song in a new edition of Kelly-Oke.

The episode, as has been the case all week, will begin with a new “Message From Montana” monologue.